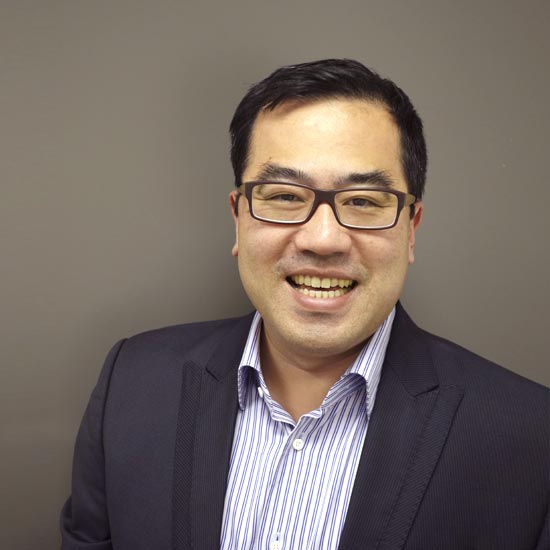 Mr Eldon Mah is a fully qualified Australian trained specialist plastic and reconstructive surgeon. After graduating from University of Melbourne in 1999, Eldon showed an early interest in surgery and began his basic surgical training in 2002 and later General Surgery training. He developed an interest in plastic surgery during these years and pursued this passion when he commenced his specialist training in Plastic and Reconstructive Surgery in 2005. Under the mentorship of leaders in plastic and reconstructive surgery working within units in Victoria, Eldon refined his skills in all aspects of plastic surgery, gained experience in complex microsurgical reconstructions and developed a diligent attitude in achieving high level patient care. The major hospitals he trained at include St Vincent’s Hospital, Royal Melbourne Hospital, Royal Children Hospital and Austin Hospital. He was awarded a Fellowship of Royal Australasian College of Surgeons in Plastic and Reconstructive Surgery in 2010.

Having long recognized the importance of additional international training for personal development and acquisition of further skills, Eldon obtained a year long fellowship position from 2010 to 2011 at Toronto General Hospital, Canada, which is the largest tertiary referral centre for plastic surgery in the Eastern part of Canada. Here, he gained further experience in reconstructive breast surgery, complex head and neck surgery, soft tissue sarcoma reconstructions and general reconstructive microsurgery.

Throughout his career, Eldon has published his work comprehensively within the Plastic Surgery literature and has presented regularly at national and international plastic surgery meetings. He is a member of the Royal Australasian College of Surgeons (RACS) and Australian Society of Plastic Surgeons (ASPS).

Practicing in both public and private sectors, Eldon is committed to achieving the highest functional and aesthetic results in reconstructive plastic surgery, is dedicated to helping his patients through their treatment and is devoted to the art and science of plastic surgery.